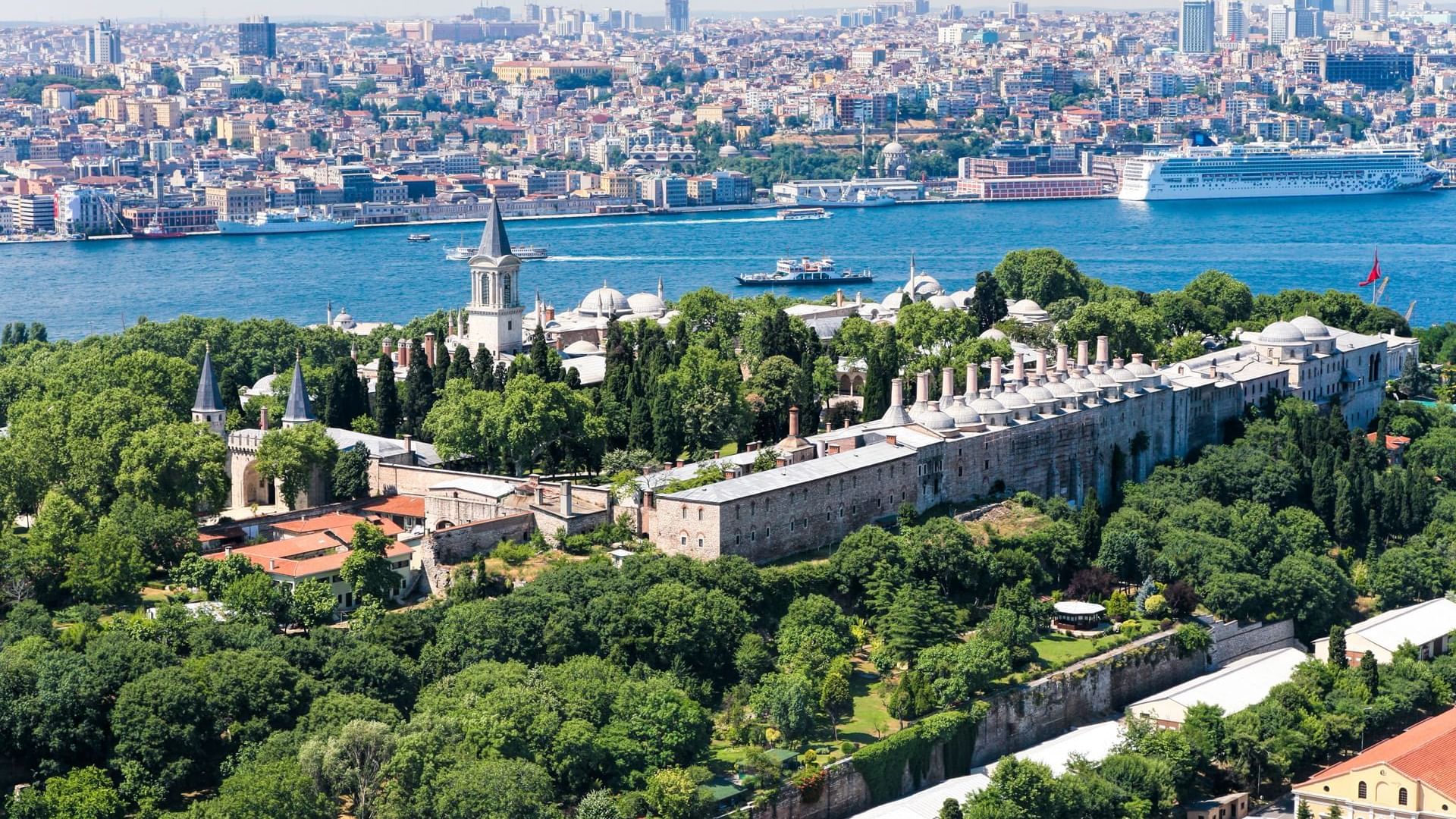 It's built by Sultan Mehmet the Conqueror in 1478. It has been used as the seat of power and the official residency of the sultans for nearly 380 years until the construction of Dolmabahçe Palace. The palace became vacant with due to the shift towards the other palaces such as Dolmabahçe and Yıldız, among others. Though not totally abandoned, it was opened to public visits in 1924, following a series of small renovations. The seat of power from which the Ottoman sultans ruled the world during the ascendance period, Topkapi Palace also houses one of the most famous diamonds in the world, “Spoonmaker's Diamond", which is amongst the treasures worth seeing in Istanbul.

Titanic Anadolu Gebze is established on the Anadolu Medical Center campus in Gebze. Our ideal location near the Anadolu Medical Center offers visitors comfortable accommodations overlooking the sea and woods. Additionally, it is possible to go nearby shopping centers, Gebze and Suadiye thanks to the free shuttle service from Titanic Anadolu Gebze.