The Suite was named after the legendary Turkish diva Sezen Aksu, who stayed in this Suite in March 2016. She is a well-known music reference not only in Turkey but also internationally. She has released 25 albums and sold more than 20 million copies. Her songs have also been performed and/or recorded by more than 100 different artists and she has won over 200 awards. To celebrate her 40th anniversary in the music world, the British Royal Philharmonic Orchestra performed her songs at a concert on December 10th, 2015. We are very proud of having in the Suite the original gown she wore to this concert so our guests can admire it. Our Sezen Aksu Suite is waiting for you to discover a bit of the life of a diva who influenced so much the history of music. 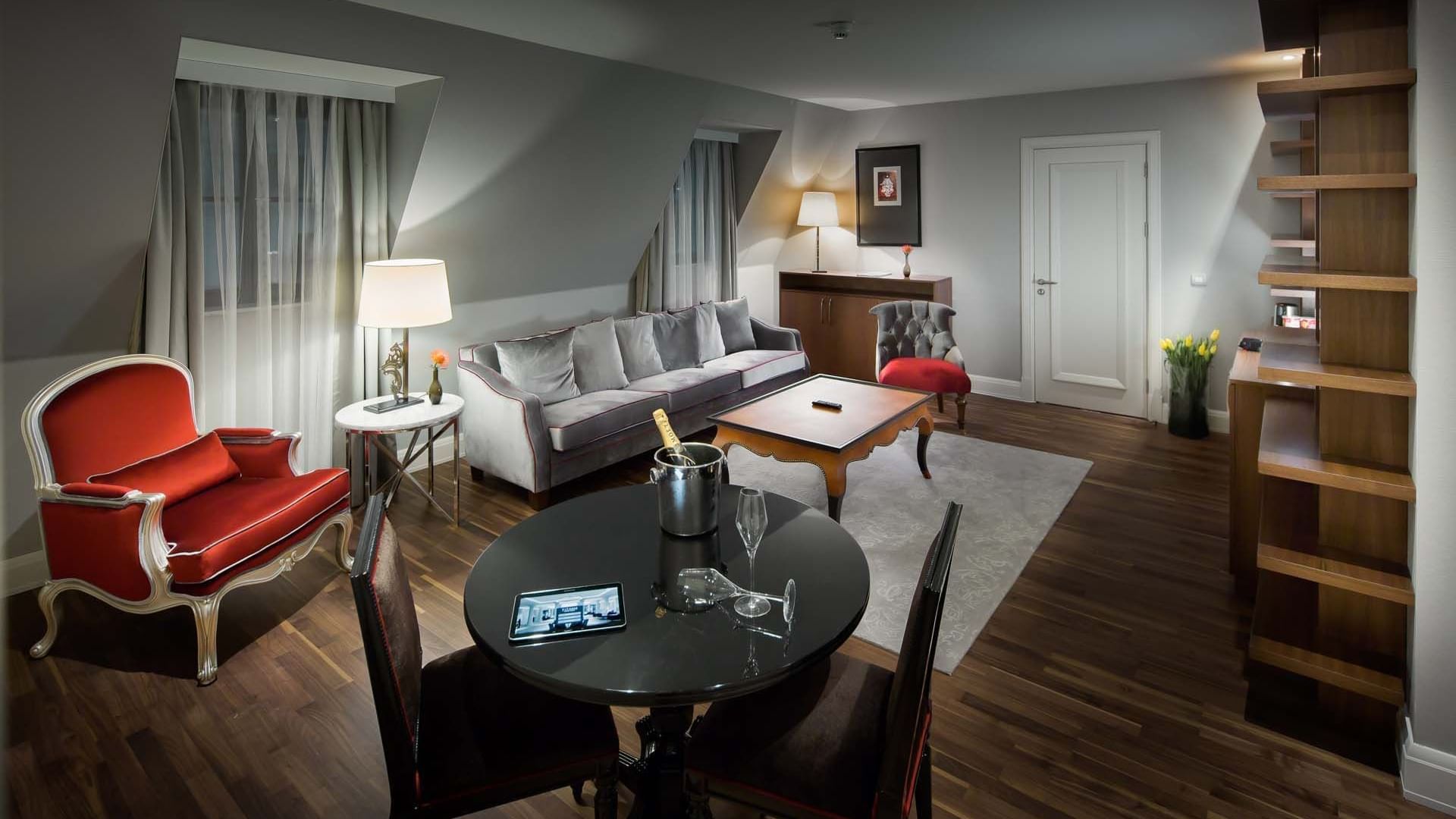 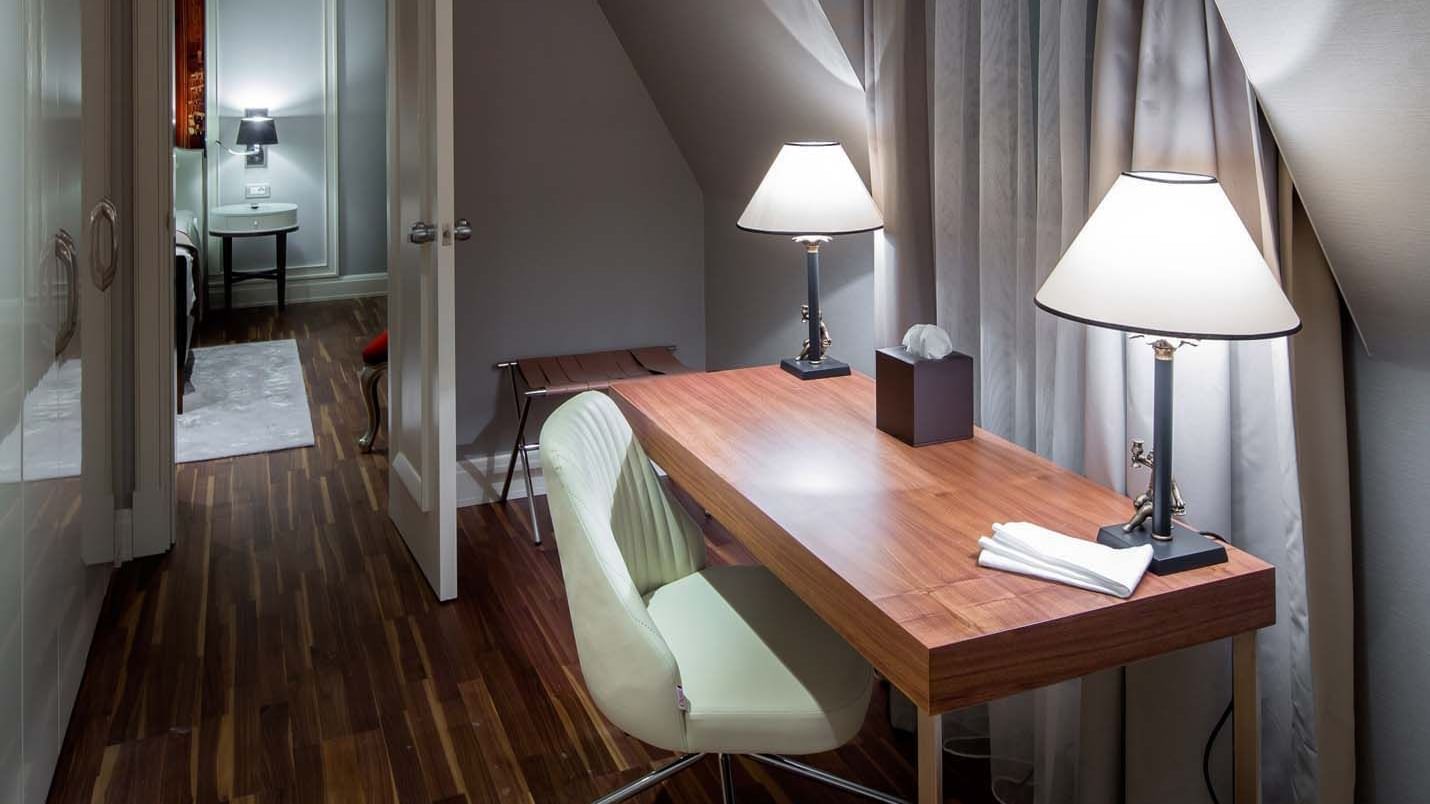 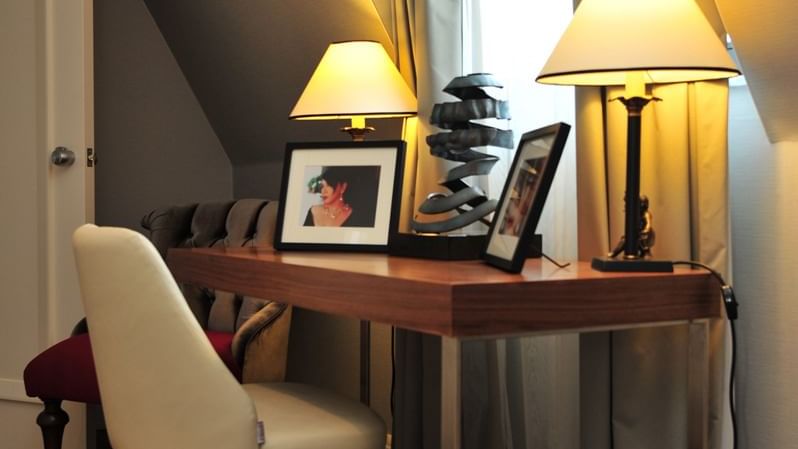 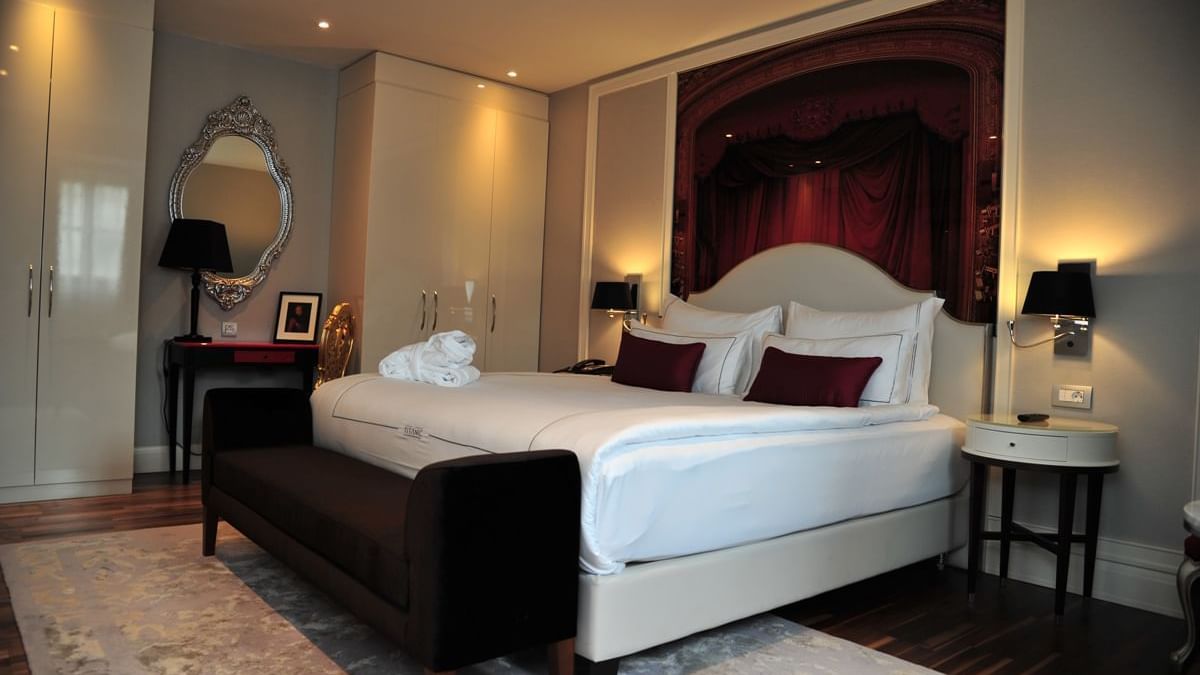 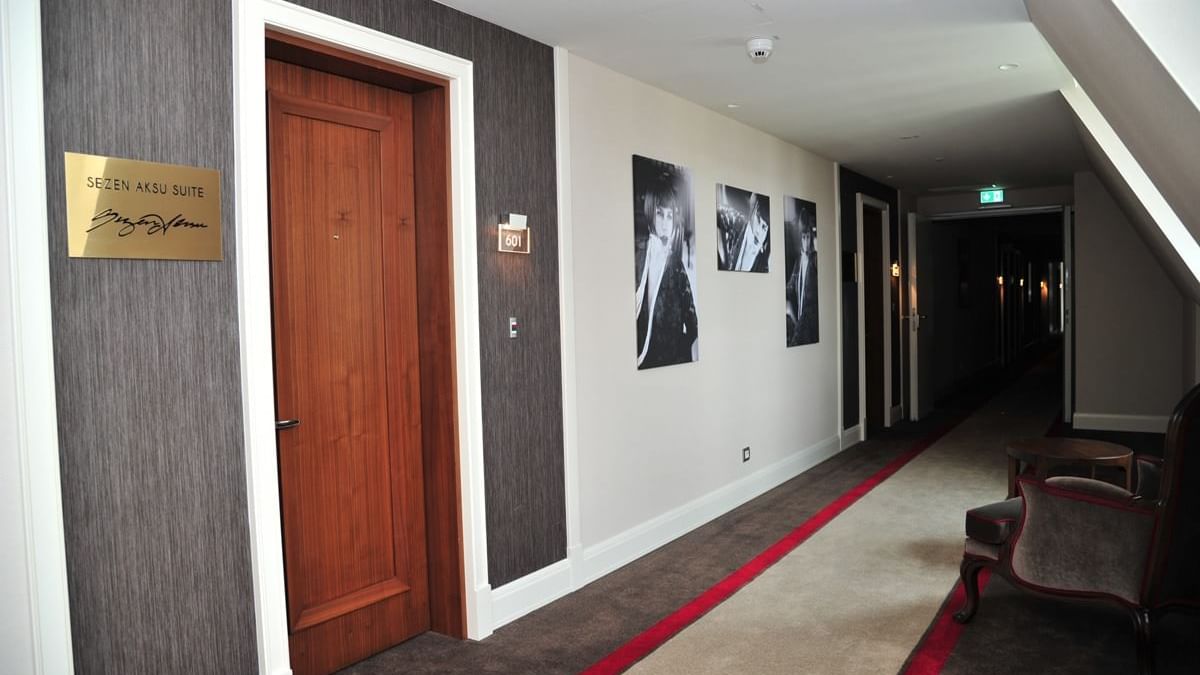 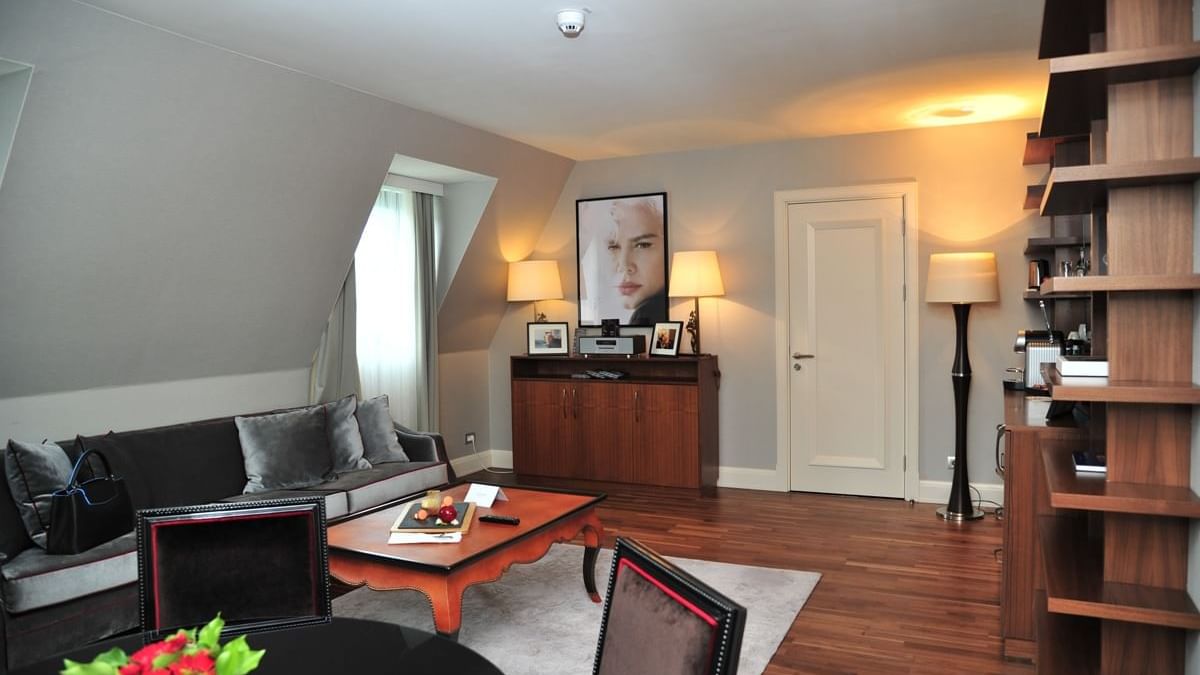 All rooms have WiFi included.